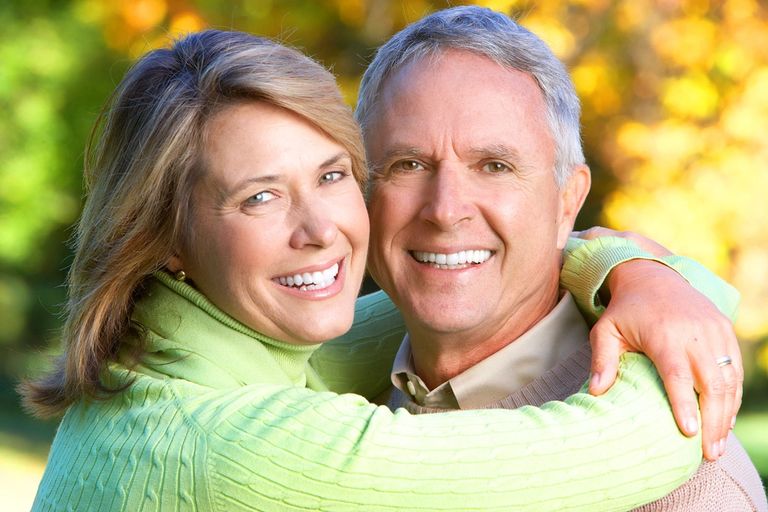 Fall in love with your smile all over again!

Our mission is to provide you with the highest quality care by treating our clients with the respect and dignity they deserve. During your visit you can expect a relaxing, professional and client focused experience that ultimately provides you with the comfort and confidence to live your life the way you want to!

Braden Neron was born and raised in London, ON. He began his post secondary studies at the University of Western Ontario as an undergraduate in Biology and Psychology. Braden then went to George Brown College in Toronto, ON, where he graduated with honours from the Denturism program in 2010.


Braden returned to London to settle. He began his career as a denturist working as an associate for 2 years until he was able to begin creating his vision of owning his own practice. London West Denture Clinic opened in the fall of 2012 and since then they have been named London's Favorite Denture Clinic (2014) by London Community News.


Braden resides in Byron with his wife and four young children. In his spare time he enjoys spending time with his family and friends.  He loves baseball and football and is a devoted fan of the Toronto Blue Jays and Green Bay Packers.

~Relines and repairs within 1 business day

~Names in dentures for retirement/nursing homes

Full dentures are necessary for patients that have lost their natural teeth. A full denture is needed to regain a patient's aesthetics, functioning and to prevent further bone loss. We offer the latest advancements in denture therapy. We offer conventional dentures to precision BPS dentures.

A partial denture is needed when only some of your teeth are missing. It is important to have a partial denture, even if you are missing few teeth. It benefits your health and your appearance. By wearing a partial it also keeps your remaining teeth from shifting, providing the support needed. It also will provide you with better functionality.

One of the best ways to retain a full or partial denture is with dental implants. Implants are basically a substitute for the tooth root and form a stable foundation to retain or support dentures. Implant retained dentures are more stable and allow for a more natural feeling​; restoring your esthetics and function.

This material doesn’t absorb odors or stains, and if patients suffer from allergies to acrylic or certain metals, it’s a great choice. It contains no BPAs and is considered the most biocompatible material.  Some patients feel that the appliance “disappears” or is “invisible” in their mouth, thus the aesthetics  of it is far superior to conventional acrylic/metal partial dentures. Virtually unbreakable, this option is great for clients with dexterity issues, or history of dropping their prosthetic.

Immediate dentures are placed immediately after having any extractions, so that you will not have to go without the affected teeth. Our office  will take impressions of your mouth and will proceed to make your denture to the likeness of your mouth and any remaining teeth. Once your teeth are extracted the denture is placed immediately in your mouth. Adjustments and relining afterwards will ensure the fit and comfort of your prosthetic.

Have a question? Please feel free to contact us, and we will be happy to get back to you.
info@londonwestdenture.com